Moreover, Umculo was able to bring the Berliner Philharmoniker’s Digital Concert Hall to the IKhaya Trust in Khayalami, near Stellenbosch. The young people who attended the live broadcast and their teachers were introduced to the opera and its themes by Umculo’s educational team, using the method of Scenic Interpretation, developed by R. O. Brinkmann of the Staatsoper Berlin. 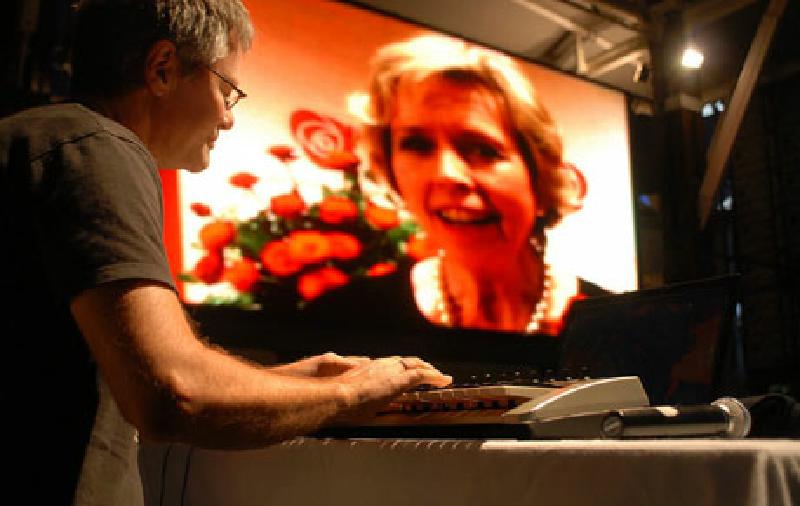 In a pilot project for the 2012 Capeofon, Norwegian composer and video artist Ole Hamre joined South African pianist and composer Kyle Shepherd for a performance of Hamre’s “The First Song”, a video and music performance about birth, death, and the cycle of life at Cape Town’s Waterfront.